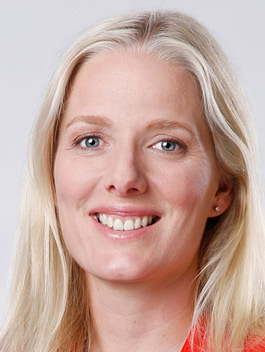 Catherine McKenna has practiced law at leading firms in both Canada and Indonesia, focusing on international trade, competition, investment and constitutional issues. She was senior counsel on the Right Honourable Antonio Lamer’s review of Canada’s military justice system. She was also senior negotiator with the UN mission in East Timor which culminated in the Timor Sea Treaty providing for the joint exploitation of petroleum resources in a part of the Timor Sea claimed by East Timor and Australia.

Catherine co-founded and was Executive Director of Canadian Lawyers Abroad, a charitable organization that engages in the developing world and Canada in the areas of good governance, rule of law, environmental issues and human rights. In Canada, Canadian Lawyers Abroad has partnered with environmental NGOs and organizations representing Aboriginal peoples. Catherine also served as the Executive Director of the Banff Forum that engages emerging Canadian leaders in critical public policy discussions. Prior to that, she taught at the University of Toronto’s Munk School of Global Affairs and was a board member at the Trudeau Centre for Peace and Conflict Studies.

Catherine is called to the Bars of Ontario and New York. She is married with three children.