Celebrating 40 Years of Conservation in Quebec 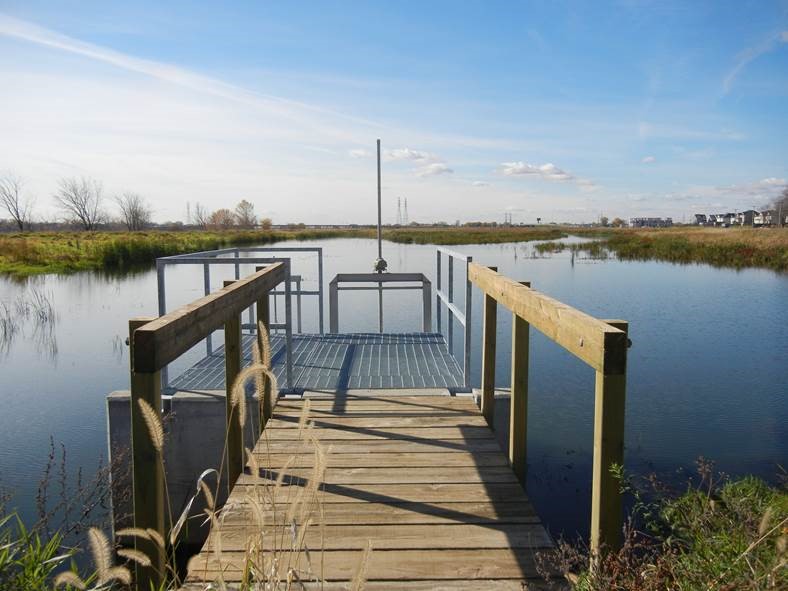 We’re proud of what we have accomplished so far, and are focused on the future to meet the conservation challenges ahead.

Here are some milestones of conservation that have marked the past four decades in Quebec:

DUC’s first office in Quebec opened in Saint-Jean-sur-Richelieu at the request of the provincial government. As first provincial manager, Marcel Laperle’s mission was to develop a wetlands conservation program for Quebec. Thurso Marsh is the first wetland restored by DUC in Quebec. The marsh became part of Plaisance National Park in the 2000s.

Bernard Filion becomes provincial manager for DUC in Quebec. DUC signs agreements with the federal and provincial governments for the protection and management of wetlands, and develops wetland conservation plans for each of province’s 17 administrative regions.  Lake Saint-Pierre, where DUC conducts major wetland conservation work, is recognized as a Ramsar wetland of international importance.

DUC launches the development of regional portraits for each administrative region of Quebec, followed by a detailed wetland mapping program that documents the many wetlands in populated areas of southern Quebec, including Quebec City, Montreal, the St. Lawrence Lowlands and Lake Saint-Jean.

As part of its ongoing commitment to influencing public policies on wetland conservation, DUC staff speak at public consultations and parliamentary committees, including those for the creation of a Quebec Wetland Policy.

DUC understands that the quality and quantity of Quebec’s water resources depends on healthy wetlands and is focused on conserving, restoring and protecting these important natural areas into the future.