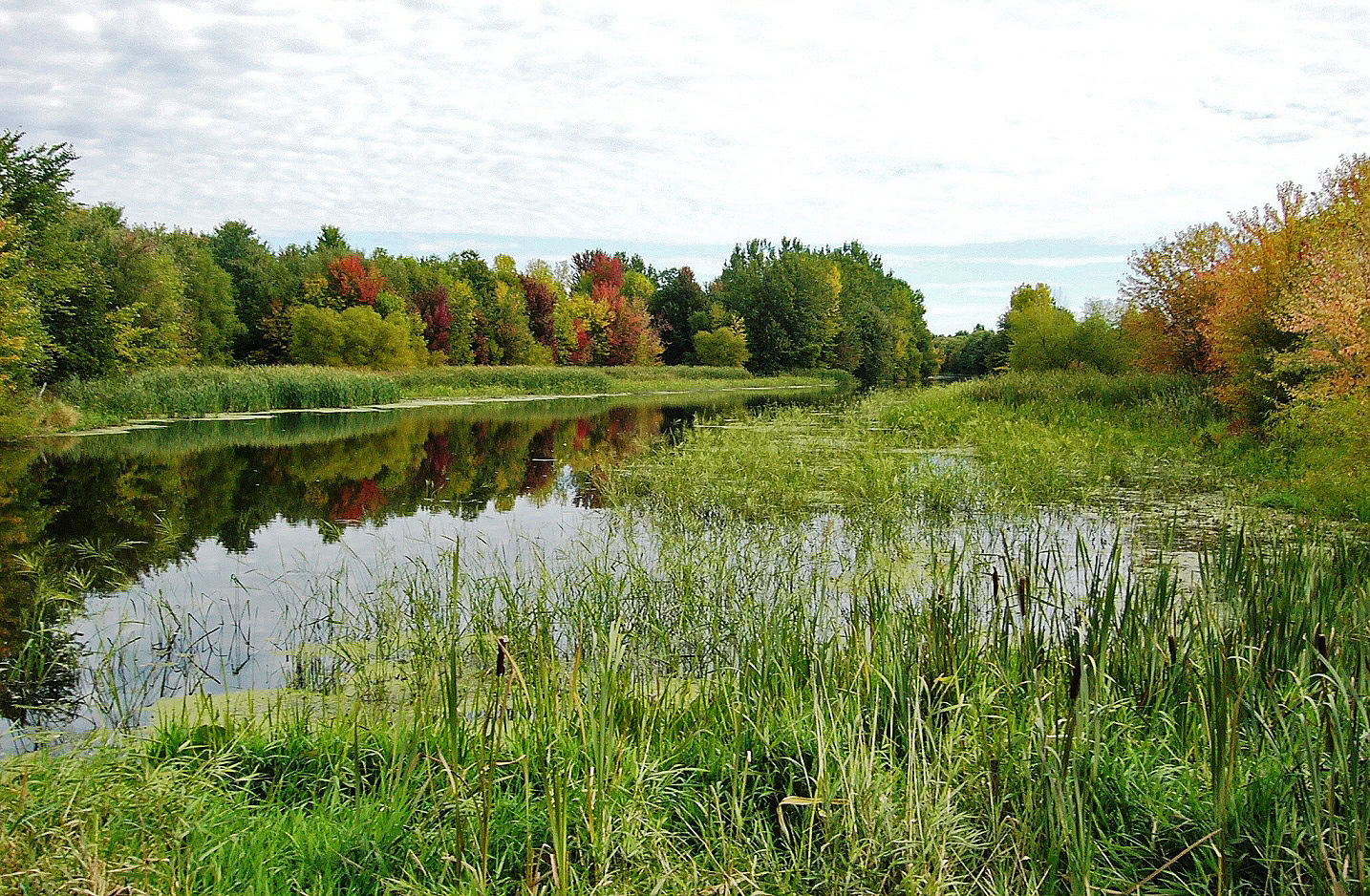 Province equipped with tools to become a national conservation leader

DUC is celebrating the new Act respecting the conservation of wetlands and bodies of water, which was passed unanimously by the Members of the National Assembly of Quebec on Friday, June 16. The Act is a turning point in the history of wildlife and wetland habitat conservation, and is particularly great news for waterfowl. The major legislative changes introduced by the Act have been long awaited by both conservation stakeholders and developers. They will not only improve wetland management, but also prevent net wetland loss across the province.

By enshrining the widely accepted “no net loss” principle in the Act, for both wetlands and bodies of water, the government is respecting the fundamental roles wetlands play in protecting the environment. This includes safeguarding water resources, maintaining biological diversity, and fighting and adapting to climate change. Recent floods in some regions of Quebec are proof that we can’t ignore our changing environment or the health of our wetlands and water. The Act is a big step in the right direction.

“Quebec now leads the country in wetland conservation. The Act shows strong support for our mission and is a big leap towards our vision of a sustainable environment for future generations. Implementation will be the ultimate test, but based on the high level of consensus we saw in the parliamentary consultations, we are optimistic and look forward to being involved in the next steps,” said Bernard Filion, DUC’s manager of Quebec operations.

“This new law demonstrates the strong commitment the people of Quebec have made to conserve their natural environment. The legislation embraces DUC’s core belief in a mitigation sequence that ensures no net loss of wetlands through either avoidance or wetland restoration,” added DUC’s chief executive officer Karla Guyn.

The Act amends important laws: land use planning, water management, natural heritage conservation and environment quality acts. In 2012, the Quebec government legally committed to passing an act on the conservation and sustainable management of wetlands and bodies of water. The Act could not have come at a better time, as historical wetland losses have reached 80 per cent in the St. Lawrence Valley.

The Act introduces a number of major improvements, including: