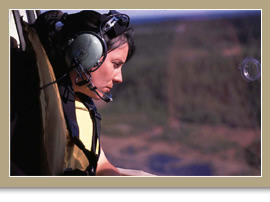 Millions of continentally significant waterfowl species rely on the EHJV for breeding, staging and wintering. Species priority is established based on factors such as continental conservation concerns, the importance of each region to a species’ life cycle and continental distribution, population trends
and threats.

The American Black Duck is the cornerstone species of the EHJV – 95% of the continental population breed within the EHJV. The EHJV also supports 80% of the continental breeding population of Common Eider (southern race). Additionally, there are provincially significant priority species which include Blue-winged Teal, Wood Duck, Common Goldeneye and Hooded Merganser. All Black Scoter populations also pass through New Brunswick’s Baie des Chaleurs, and similarly, almost all of the continental population of Greater Snow Geese pass through Quebec. Over the past decade, the extent of open water during the winter has been increasing along the Atlantic Coast and Great Lakes shorelines. This has resulted in increasing numbers of wintering waterfowl. 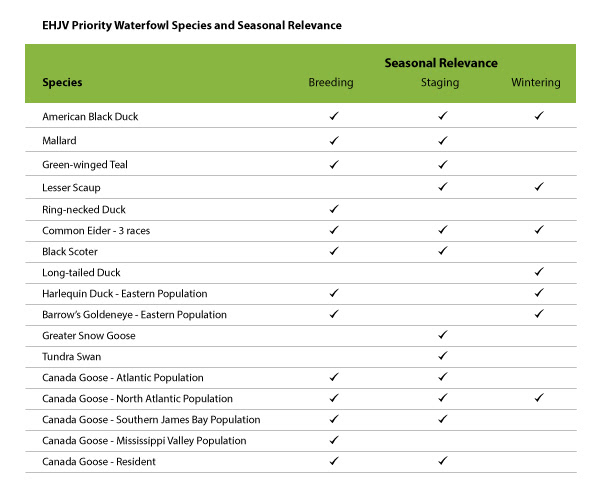 Waterfowl hunters are important stakeholders within the EHJV. In 2012, the 1% of the Canadian population that participated in waterfowl hunting contributed substantial financial and in-kind resources to the conservation and restoration of wildlife habitat through the purchase of hunting licenses. The 2012 Canadian Nature Survey estimates that waterfowl hunters, over the age of 18, contributed $327 million to the Canadian economy in the previous 12 months. They also contribute significantly to local, regional and national economies. 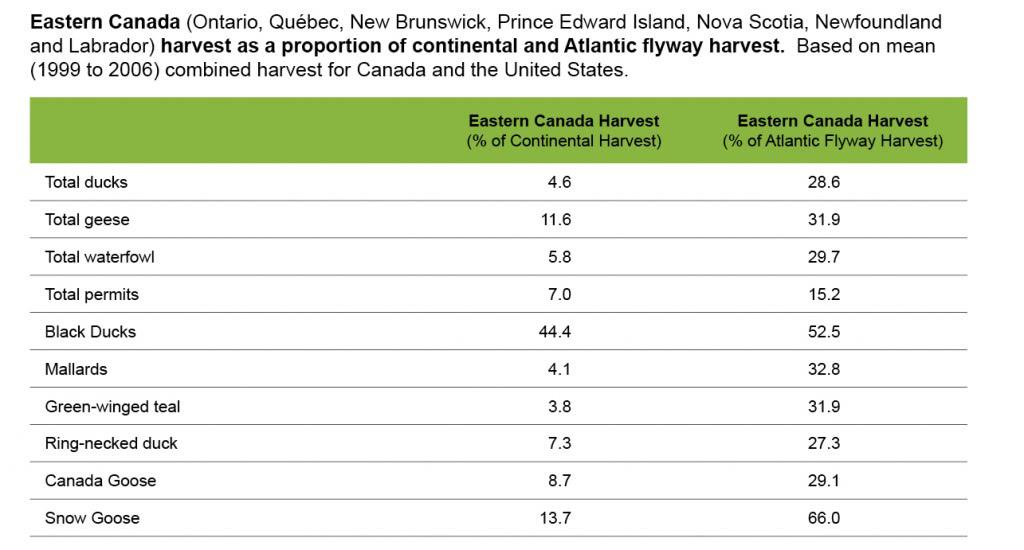