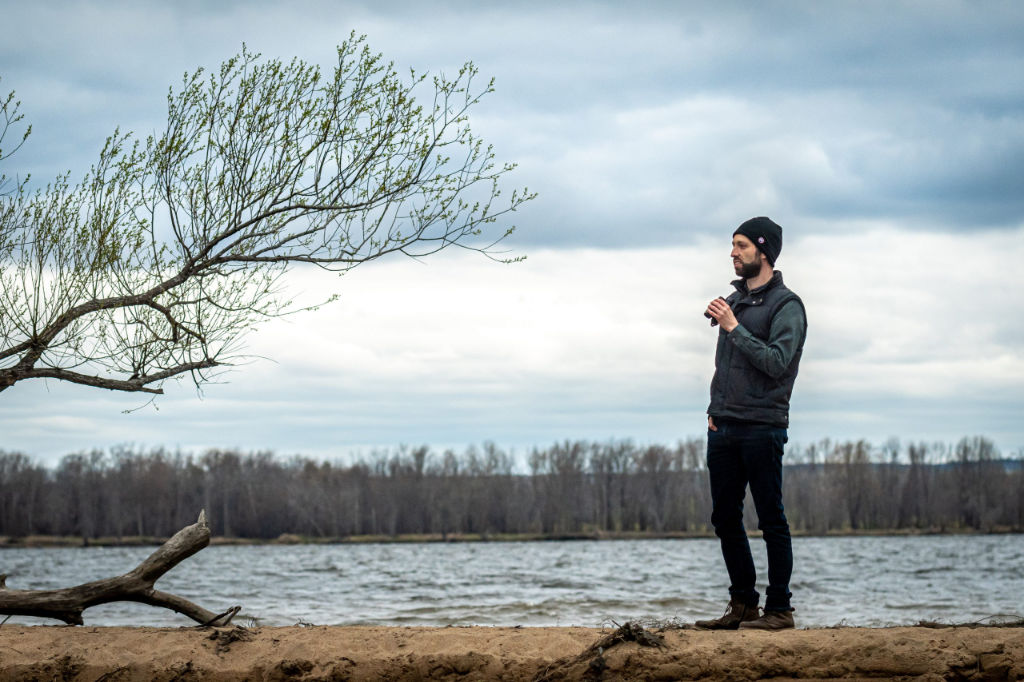 Mr. Nadeau brings extensive experience leading environmental non-profit organizations, a passion for birds and the environment, and a track record of achieving conservation results. He will provide strategic and operational leadership, and direct all aspects of the organization’s science, conservation, and education programs across the country.

“We’re extremely pleased that Mr. Nadeau, has accepted the position. His work in conservation, proven skills in partnership building and experience in organization management were key elements to the Selection Committee’s decision,” said Mr. Uys. “In particular, Mr. Nadeau’s strategic leadership resulting in positive environmental outcomes will be of paramount importance as Birds Canada embarks on its new five-year strategic plan to advance bird conservation in Canada.”

A fluently bilingual biologist, Mr. Nadeau grew up in New Brunswick, and has lived in Saskatchewan, British Columbia, Québec, and Ontario, where he now resides. Fascinated by animal migration, he earned his Master’s degree studying salmon migration, after a Bachelor’s degree in biology at the University of Ottawa. His previous career achievements include supporting the Inuit in Nunavik to achieve the legal designation of Tursujuq National Park, the largest protected area in eastern North America; ensuring the joint designation of the Ottawa River as a heritage river by the Canadian, Ontario, and Québec governments; and creation of the world’s largest network of Citizen Scientists sampling for microplastics in freshwater.

“Awareness of the environment and the need for conservation are rapidly increasing. Birds Canada’s strength lies in its science basis and the tens of thousands of volunteer Citizen Scientists and members it has mobilized,” said Mr. Nadeau. “I am excited by the opportunities I see for the organization and proud to have the opportunity to lead this impressive team of staff and supporters. When Steven Price announced his retirement, he remarked that conservation is like a marathon relay. Today I’m honoured to be accepting the baton – my running shoes are solidly tied and I’m ready to go!”

Birds Canada would like to thank outgoing President Steven Price, who is retiring this summer, for his exceptional contributions. Mr. Price has dedicated his 40-year career to conservation, and during his seven-year tenure with Birds Canada (2014-21), in addition to the organization’s conservation results, he directed Birds Canada’s evolution in both structure and function to be well placed for the important work ahead. “I’m looking forward to continuing to serve birds as a volunteer Citizen Scientist, one of the most important volunteer efforts any Canadian can do for birds and nature.  Our staff and supporters are unmatched, and I am confident Patrick will help them achieve new and much-needed breakthroughs.” said Mr. Price.