Since 1989, the EHJV partnership has worked to secure and restore critical and associated wetland and upland habitat in Canada’s six eastern provinces. Although the EHJV partnership became official in 1989, work actually began between 1986 and 1988 with the development of important first-step projects– these first-step projects set the stage for larger projects and are included in the overall EHJV accomplishments.

Accomplishments to date include: 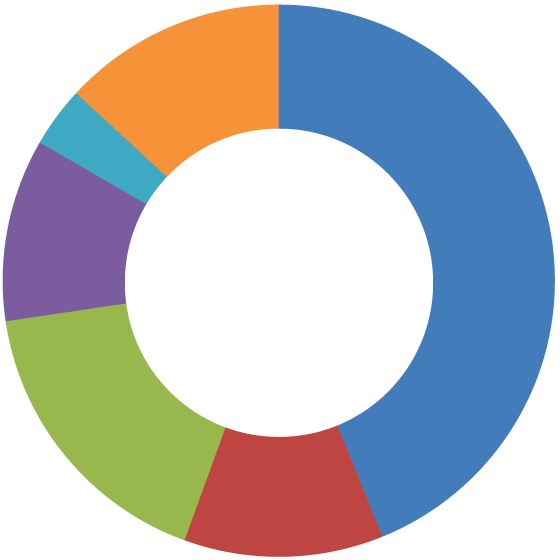 Other Activities include: Land and Water policy, communications, education and conservation planning activities.

*Habitat hectares retained, restored and managed are not additive. Hectares are first secured, may then be enhanced and are subsequently placed under management.