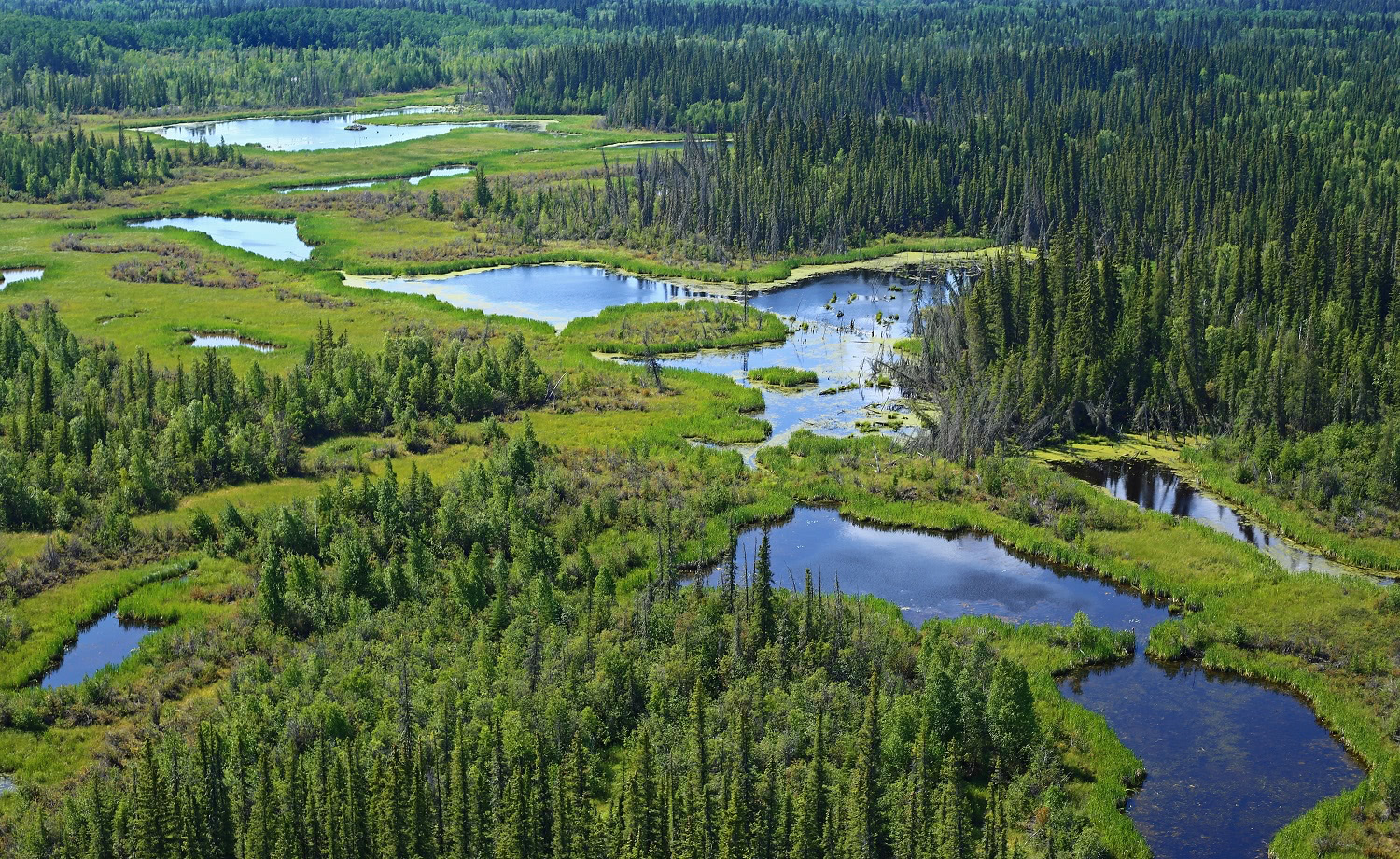 Canada is home to 25 per cent of the world’s wetlands and 39 per cent of those wetlands are within the EHJV’s borders. Wetlands are among the most productive and fascinating ecosystems on the planet. They are home to birds and other wildlife species such as reptiles and fish, and provide recreational opportunities such as birding, hiking and other activities.

In 1989, the EHJV began with a single project in Matchedash Bay, Ontario. The goal was to conserve important habitat for declining waterfowl populations. Thirty years later, over $600M dollars have been invested to secure 837,000 hectares and improve 273,500 hectares  of high-priority wetland and associated upland habitat for all migratory birds, other wildlife and communities across Canada’s six eastern provinces .

“The ongoing success of the EHJV would not be possible without its diverse network of partners working to conserve wetlands one project at a time,” said Marie-Josée Couture, Regional Director for the Canadian Wildlife Service-Québec Region and EHJV Board Chair. “Each wetland project helps form a corridor that provides important wildlife habitat – this is especially important in areas of heavy urban development and agriculture.”

“Wetland ecosystems are fundamental to wildlife and also to communities and to the economy,” adds Mark Gloutney, Director of Regional Operations Eastern Canada, Ducks Unlimited Canada. “They serve as “green infrastructure” for controlling drought and flooding caused by increasingly unpredictable weather patterns linked to climate change.”

“Working collaboratively these past 30 years, the EHJV’s focused investments in wetland conservation have yielded tremendous benefits for wildlife and people,” said Kathryn Folkl, Director of North American Partnerships for the Nature Conservancy of Canada. “Continued support of the EHJV partnership can achieve landscape-scale conservation essential to recovering healthy bird populations.”

The EHJV is part of the North American Waterfowl Management Plan (NAWMP), a continental plan begun in 1986 between Canada and the United States, with Mexico signing on in 1994, to conserve important wetland and associated upland habitat to support abundant and resilient waterfowl populations, provide places to recreate and ecological services that benefit society. It is a collaboration among U.S. federal and state agencies, Canadian federal, provincial and municipal governments, Indigenous communities, non-governmental organizations, industry, and landowners. EHJV partners include Environment and Climate Change Canada, the Nature Conservancy of Canada, Ducks Unlimited Canada, Wildlife Habitat Canada, Bird Studies Canada and the six provincial governments. The NAWMP partnership is one of the most successful global conservation initiatives ever undertaken; Canada and Canadians benefit enormously from its success.

The EHJV is one of four habitat and three species joint ventures in Canada and numerous joint ventures and regional partnerships in the United States and Mexico. The EHJV protects critical wetland and upland habitat for migratory birds and other wildlife and plant species as part of the North American Waterfowl Management Plan’s original goal to restore waterfowl levels to 1970s levels. 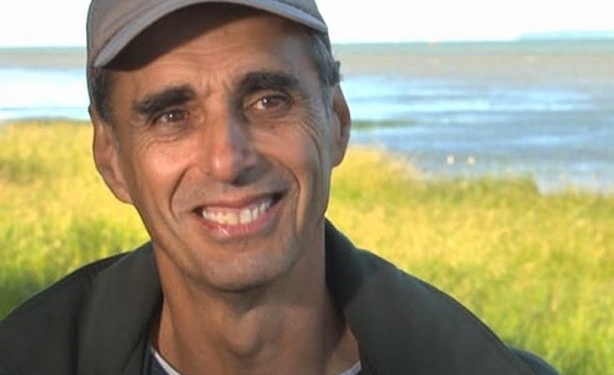 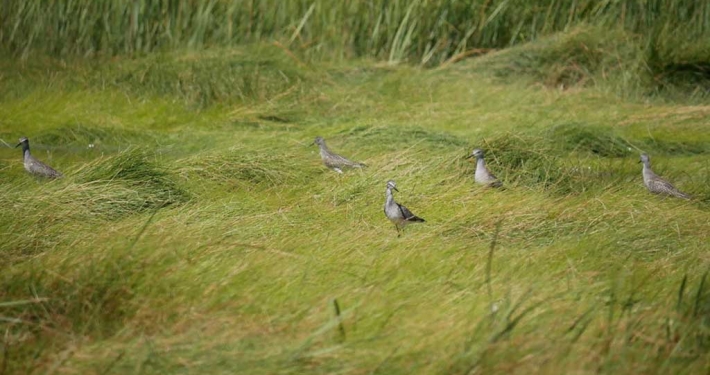